Home/Desert/Cloud Bread Recipe: How to make that viral TikTok bread

Hello, I’m back at it with another viral TikTok recipe. I know, I know, TikTok is about to be banned but the viral recipes won’t stop and I am here for it because super fluffy cloud bread is so jiggly and cute.

Plus it’s only three ingredients! I mean, I loved dalgona coffee and pancake cereal, so maybe there’s something to this TikTok food thing?

After seeing multiple people ripping into and squishing their TikTok cloud bread, I just HAD to make some myself. 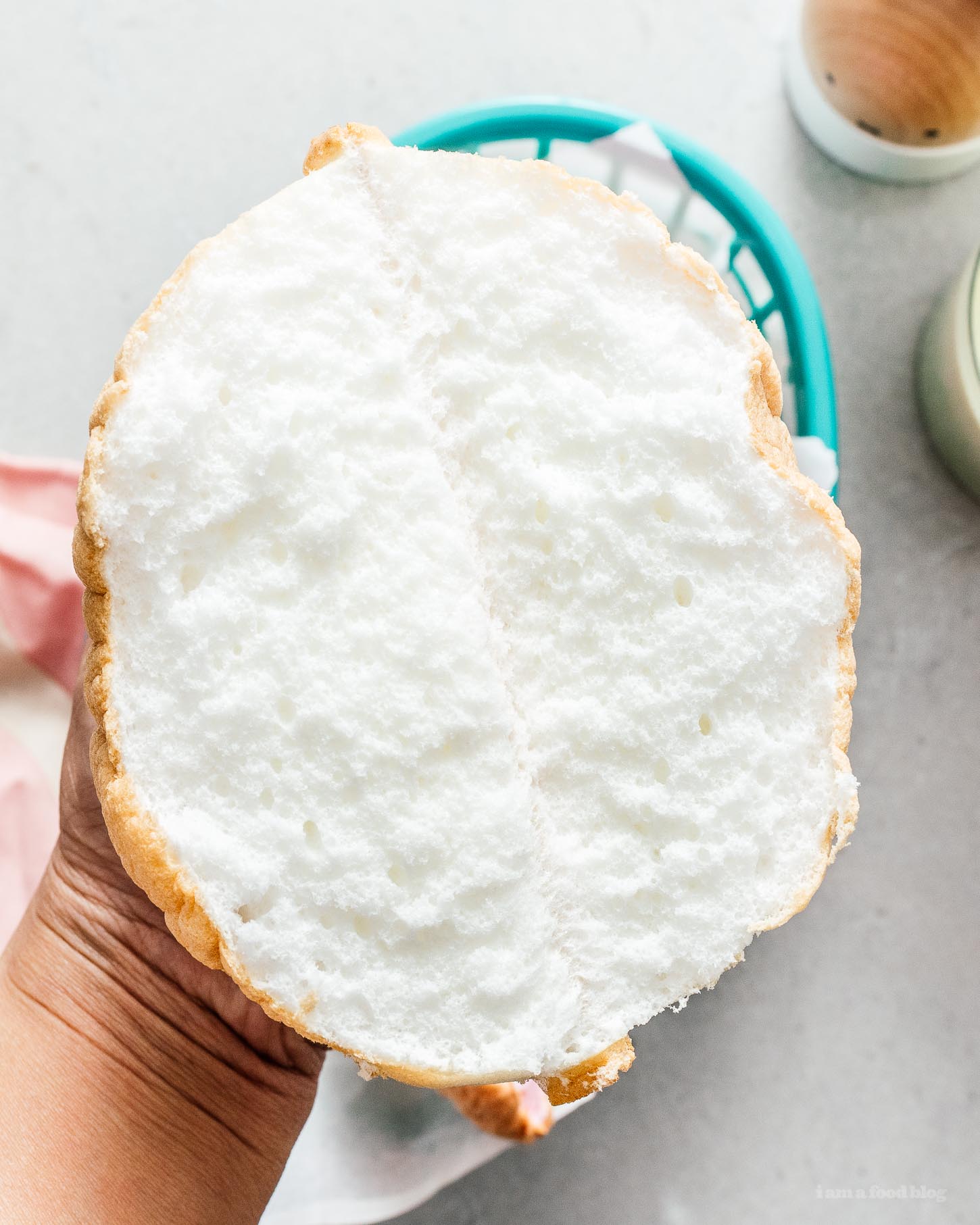 What is TikTok cloud bread?

If you’re on TikTok and you’ve looked under #cloudbread you’ve probably seen the fluffiest, most impossible giant puffs of bread you’ve ever seen. All you need to make it is egg whites, sugar, and cornstarch. Cloud bread is essentially a softly baked meringue with some rebranding.

If you’re not sure what a meringue is: it’s a type of dessert made from whipped egg whites and sugar. Sometimes a binder (in this case cornstarch) is added to give it a bit more structure. Meringues taste kind of marshmallow-y when gently baked and light and crispy when baked and dried out longer. If you’ve had pavlova or lemon meringue pie or macaron, you’ve had meringue and by extension, cloud bread. 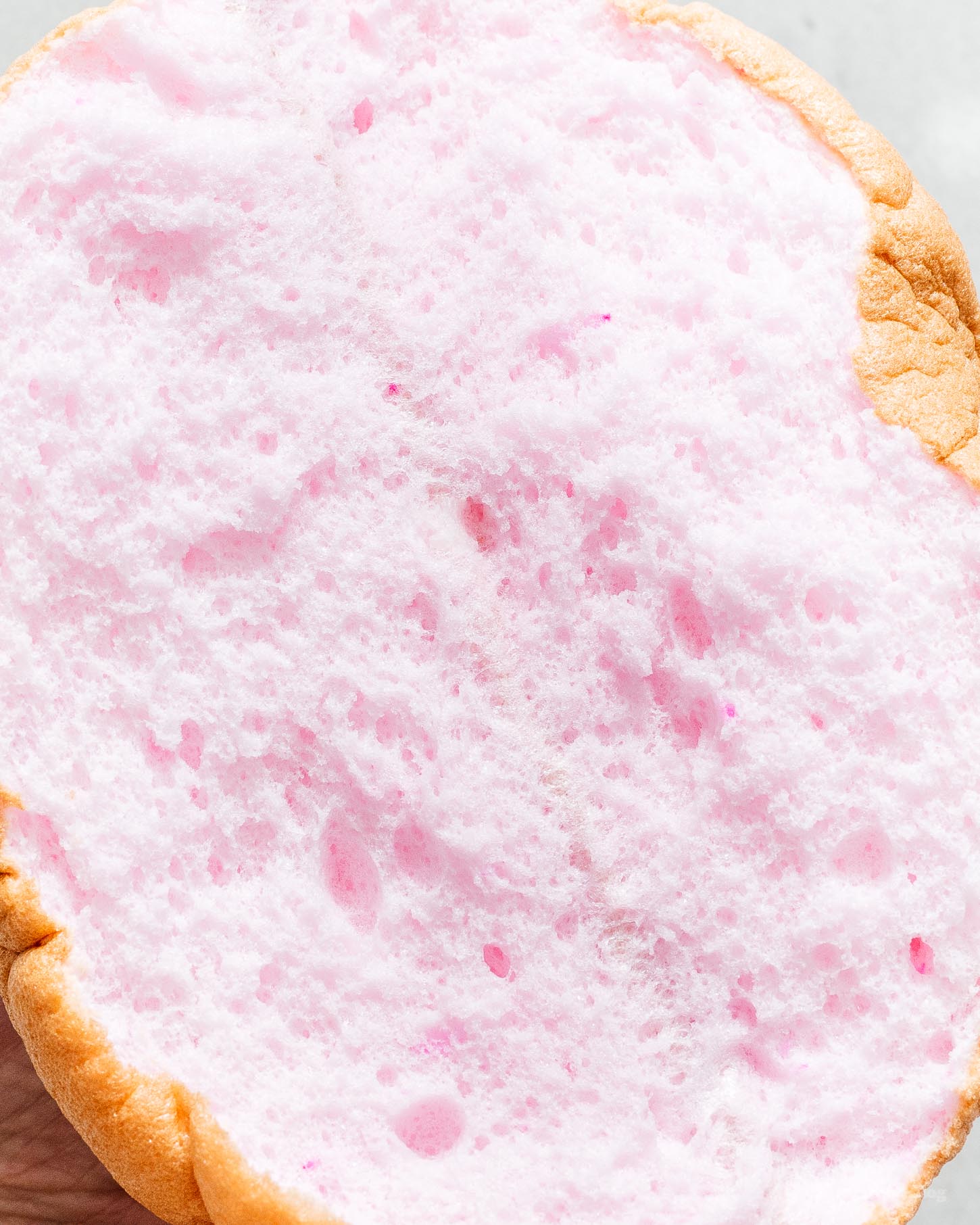 How to make cloud bread 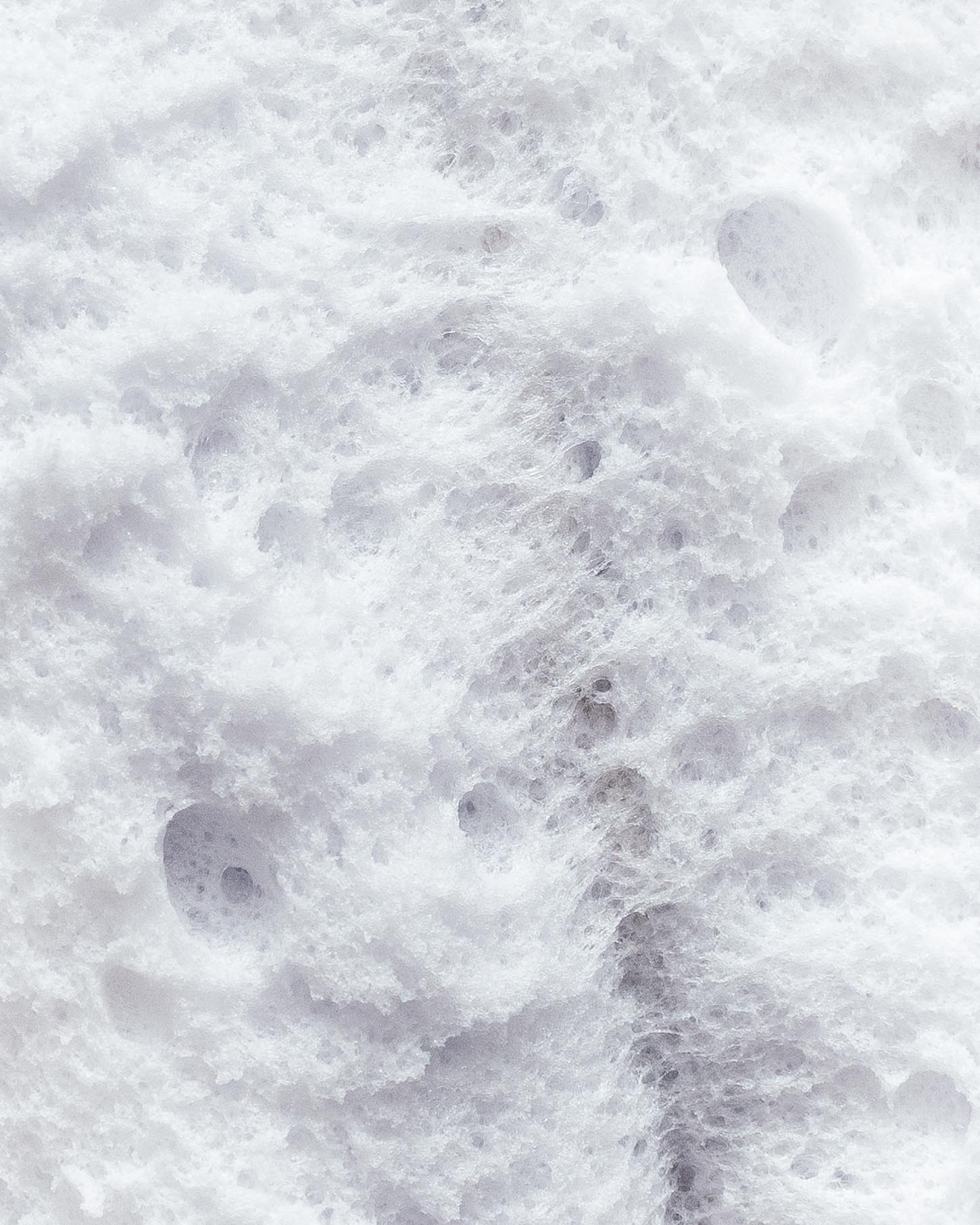 To be honest, this cloud bread is more looks than taste. Maybe just like TikTok? It’s beautifully fluffy and full of tiny air bubbles and very squishy and satisfying but it’s not the most delicious. It’s light and airy and reminiscent of a marshmallow. It kinda tastes like angel food cake texture wise, but not taste wise.

How do I whip the egg whites?

Make sure your utensils are COMPLETELY clean and there is absolutely no oil or fat residue on your whisk or bowl. If you break your yolks as your separating the eggs the whites won’t whip up. Use a stainless steel or glass bowl and make sure it’s completely clean. Don’t use silicone or plastic bowls or utensils – even when they seem clean, there’s a possibility of oily residue that will make it hard for your eggs to whip up properly. Whipping egg whites takes time, so don’t be surprised if it takes a while for them to whip up.

Why didn’t my egg whites whip up? I’ve been beating them forever!

How can I make my egg whites whip up?

Why didn’t my cloud bread bake through?

Cloud bread is made from 3 ingredients: egg whites, sugar, and cornstarch. The egg whites are make up the majority of the recipe so it’s only natural that cloud bread will taste like eggs. If you want a sweeter cloud bread to help it taste less like eggs, add a 1/4 cup of sugar. Warning: if you do this, your cloud will not be as fluffy.

Do I need a stand-mixer to make cloud bread?

Technically you don’t need a stand mixer. You can whip these up with a regular whisk or a hand mixer. But it will take a REALLY long time and a lot of arm muscle. You can do it! I use this milk frother and it works amazingly.

Why is my cloud bread wrinkly?

That’s just the nature of cloud bread! Because it’s not a cake with a significant amount of flour to stabilize it, it will get wrinkly as it cools, kind of like a soufflé. It’s best to enjoy it while it’s still a bit warm 🙂

Can I make cloud bread in advance?

Unfortunately, just like clouds, cloud bread is extremely fleeting. You can’t make it in advance because the longer it sits, the more wrinkly and shrunken it’ll get. Cloud bread is best made and eaten fresh from the oven. 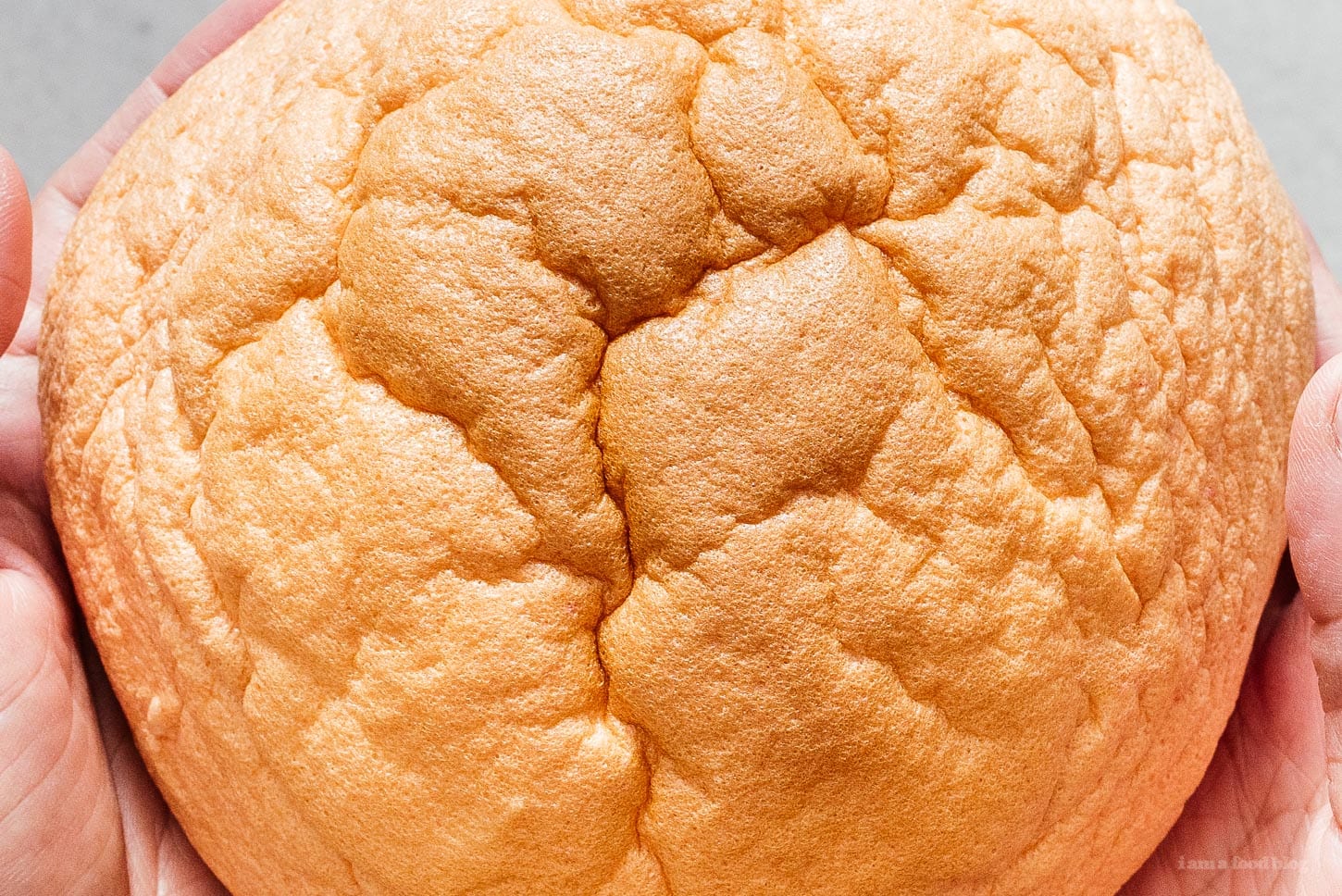 Get all of my best recipes for FREE!

Subscribe to receive a free eCookbook with my top 150 most popular recipes.